"hey — we made a podcast, the first episode is live now. it was fun to make and we plan to make it a regular thing, eventually with…

DIIV perform “Horsehead” and “Blankenship” from their latest album "Deceiver" in the new Vans Sidestripe Session out now! Check it out HERE.

"I was worried," DIIV guitarist Andrew Bailey says. "Like…

Los Angeles-based grunge/shoegaze outfit DIIV have released the video for their new single The Spark exclusively with Louder.

The promo was animated and edited by Ruff Mercy and is the only love song on the album, with Cole Smith's fiancée Dani also appearing in the video.

DIIV got together with Sirius XM and recorded a cover of "Words" by Low. Listen here. 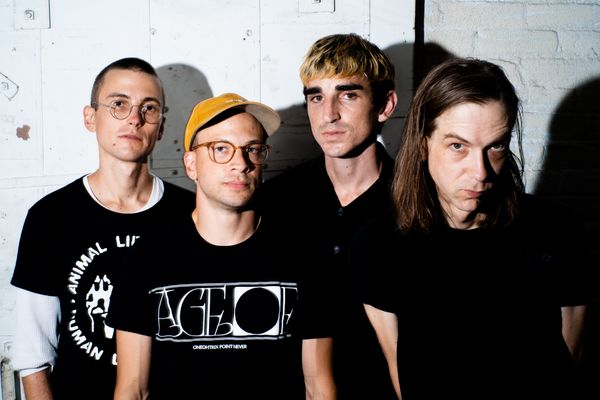 “There were specific moments where it felt like the band was really going wrong,” says multi-instrumentalist… 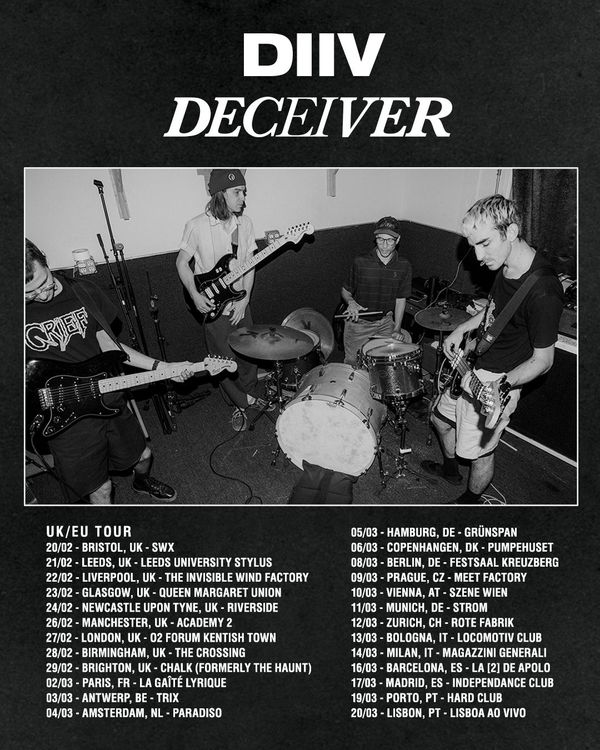 DIIV have added tour dates in mainland Europe in support of their new record "Deceiver" on Captured Tracks. Grab tickets for all shows HERE.

Today, DIIV are back with their third album, Deceiver, an LP that finds the nu-gazers plunging into their most shadowy realm yet. Just ahead of its release, the band recently swung by the FADER office to… 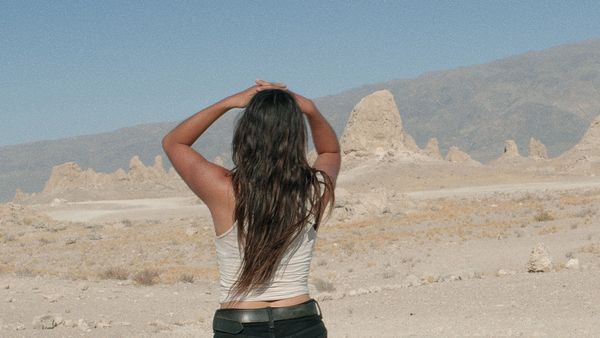 Shoegaze and grunge are the major touchstones that usually come up when discussing L.A.'s DIIV, but on their forthcoming third album, Deceiver, the band dives deep into some of their heavier…